Does Your Mission Have a Compelling Voice?

“I was born in prison. My mother had just been sentenced to 7 years. And by the time I was a freshman in high school, I was already addicted to crystal meth. People would look at me with disgust, my family in particular.”

“Life was hard for me growing up. I had no dad to look up to. I had no role model. My older brother was in and out of prison. I didn’t know what to do, so I started gang banging.”

What images come to mind about the characters making these statements?

In a recent “Does Your Mission Have a Compelling Voice?” workshop, participants were given the opportunity to delve into the challenges they face in creating stories that engage their audience, especially potential donors. The overarching question was, “How do we determine who should be telling the story of our mission?”

The conversations centered around the case study of two videos about one organization’s mission. Fresh Lifelines for Youth (FLY) is a nonprofit dedicated to breaking the cycle of violence, crime and incarceration of teens. One video was created in 2007 and the second in 2013. Both videos were done professionally. They tell the same story with overlapping characters, but they differ in how the story is told.

The first video begins with putting the teens in a negative light. The statements at the start of this blog entry are direct quotes from this video. Does this draw the audience into the narrative? It then introduces the adult staff describing the programs and their successes.

It’s clear that in this video, the organization is the voice and the hero because they are presented as the one with the ability to make change happen for the youth. “We have the answers and our programs work.” On the other hand, the youth are helpless and have lost all hope. What strikes me the most is that staffers are identified with their names and titles, but the video begins and ends with nameless teens. We are not given the opportunity to get to know them.

The second video begins with a scene that puts us in the middle of a coaching session. FLY alumnus Nico Sanders is practicing his presentation for a class in middle school while his mentor gives pointers on public speaking. The scene quickly transitions to him giving the actual presentation, showing leadership and his ability to engage his audience.

In its retelling, the story introduces the teens in a positive light so they come across to a wider audience as relatable characters. We see them interacting and having real conversations with staff as they progress through the programs. In his own voice, Nico shares his personal history. We hear him contemplating his options and the consequences of his choices. We hear his aspirations. His own voice reflects the success of the program.

In this version of the story, we see the deeper insights shared by staff based on what they’ve learned from interacting with the teens. The adult staffers are clearly represented as the supportive structure that raises up the youth so they can, in the words of Founder & Executive Director Christa Gannon, “capture their human potential and do something amazing with it.”

Who is the real voice—the one with the power to move your story forward? Who now embodies the true meaning of the mission and its impact? By letting the youth tell their own story, they’re able to connect directly with the audience on a human level. Donors will see the mission come to life in a person, not a program. 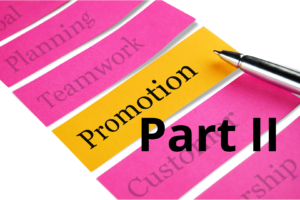 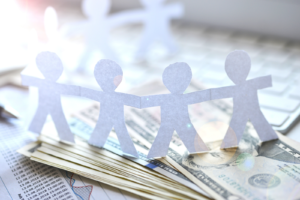 Time to Assess Your Year-End Campaigns 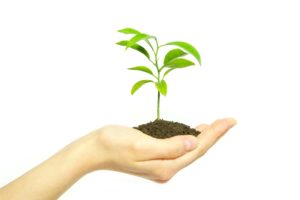 Why Is My Organization Not Growing?

By: Sherry Quam Taylor QuamTaylor LLC The energy and passion[...]